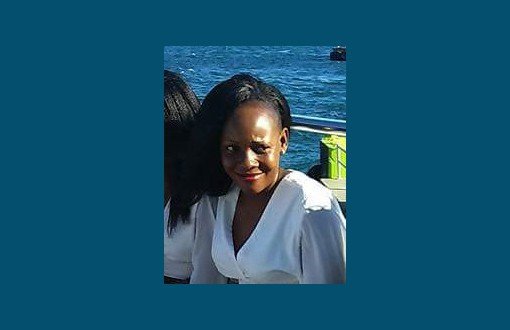 Via Bianet – Two defendants have been sentenced to lifetime imprisonment in trial of Ugandan Nantaba being murdered and her twin sister Babiry being subjected to sexual and physical violence.

Defendants Azerbaijani K.R. and S.H. have been sentenced to lifetime imprisonment in trial of Ugandan Volet Nantaba being murdered and her twin sister Beatrice Babiry being subjected to sexual and physical violence.

Twin sisters Violet Nantaba and Beatrice Babiry, who came to Turkey in April 2015, were attacked by men named K.R. and S.H. from Azerbaijan on August 31, 2016.

K.R. battered Babiry, who he agreed to have sex for money, when she didn’t accept the engage in intercourse without condom. At that moment, her sister Nantaba heard her sister’s screams. After that, K.R. battered Nantaba as well and told his friend S.H. “Silence her, may nobody hear”.

Upon that, S.H. killed Nantaba by choking her with a ventilator cable, then K.R. battered Beatrice Babiry again and the two men ran away after taking women’s cell phones.

The two attackers were captured and arrested as trying to leave Turkey.

Taken to hospital, Babiry was immediately deported due to lack of work permit after she was deposed.