As part of the EU-Turkey-Deal the EU offered a payment of 3 billion Euros until 2018. The way the budget is used has always been criticized, particularly because of the lack of transparency and efficiency in distributing the aids in a fair manner for those in need, both by the refugees and the actors in the field. Now in its final report even the EU’s ECA criticizes the distribution of the budget, stating that a large amount of it has been wasted due to a lack of efficiency and effectiveness. Furthermore it clarifies that for a big amount of the EU-money it is unknown what it actually was spent on.

Once more it becomes clear that while in the context of the EU-Turkey-Deal the sealing of the European border to Turkey is effectively enforced, the promised support for the refugees in Turkey does often not reach them. 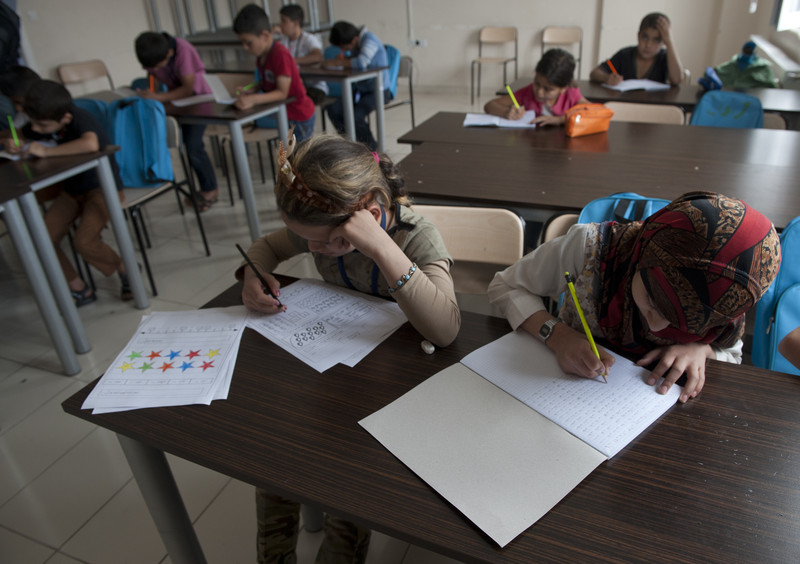 Via euobserver – The EU is unable to verify with certainty how over €1bn of European taxpayer money was spent on Syrian refugees in Turkey because of Ankara’s data protection laws.

This article was originally published by euobserver.

Via AIMS Turkey – The EU’s European Court of Auditors (ECA) released their final report on the Facility for Refugees in Turkey yesterday. A short summary of the 63-page report, which contains quite astounding observations regarding the implementation of the EU-funded projects toward refugees in Turkey has been compiled by Y. Emre Küçükkaya and published by AIMS Turkey.